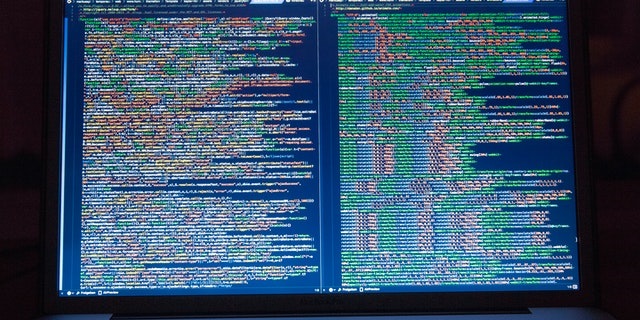 Historical Note: This post originally appeared on Automatak.com. The title has been changed.

The DNP UG recently published a statement regarding the rash of DNP3 advisories from ICS-CERT. Generally, I agree with their statements. There is nothing wrong with the specification in the perfect world of specifications. In theory, a developer should be able to write a flawless implementation of the protocol. In practice, however, something quite different has been demonstrated. What factors account for this disparity, and how can these pitfalls be avoided going forward?

There are many ways to express this simple design principle. In software engineering, this is a well -studied phenomena. Software bugs are proportional to the number of lines of code (LOC).

There are many factors that affect the constant of proportionality. A short list includes:

The point is that with all of these other factors being equal, the number of bugs increases proportionally to the number of lines of code. How can we relate this rubric to protocol specifications?

The larger a specification is the more code you have to write to implement it. Proportionality is a transitive mathematical property, which allows us to write the following.

Now we have something illuminating. Specification size and complexity are directly proportional to bugs in implementations. Let’s put DNP3 in perspective with other protocols.

Is there something wrong with the DNP3 specification?

I don’t think the answer is black and white. The Achilles’ heel of DNP3 is size and complexity. What standards bodies have to realize is that functionality and robustness are usually competing design concerns. DNP3 has a lot of stuff in it that most users don’t need.

These are just some examples I think should be discussed in the case of DNP3. Even if an end user doesn’t use something, bad code stubs may still be lurking in their vendor’s implementation. How well have they tested it? Have these seldom-used features been exhaustively put through their paces using a protocol fuzzer?

If we’re going to demand functionality, we must also demand adequate testing. We can lower the constant of proportionality between bugs and specification size in a number of ways. There are things that standards bodies can do to help with this issue:

Those implementing standards have additional responsibilities and pitfalls to navigate:

Controlling, managing, and mitigating complexity are the fundamental challenges of software engineering. Part of managing complexity is controlling it’s growth and asking if you really need a feature.